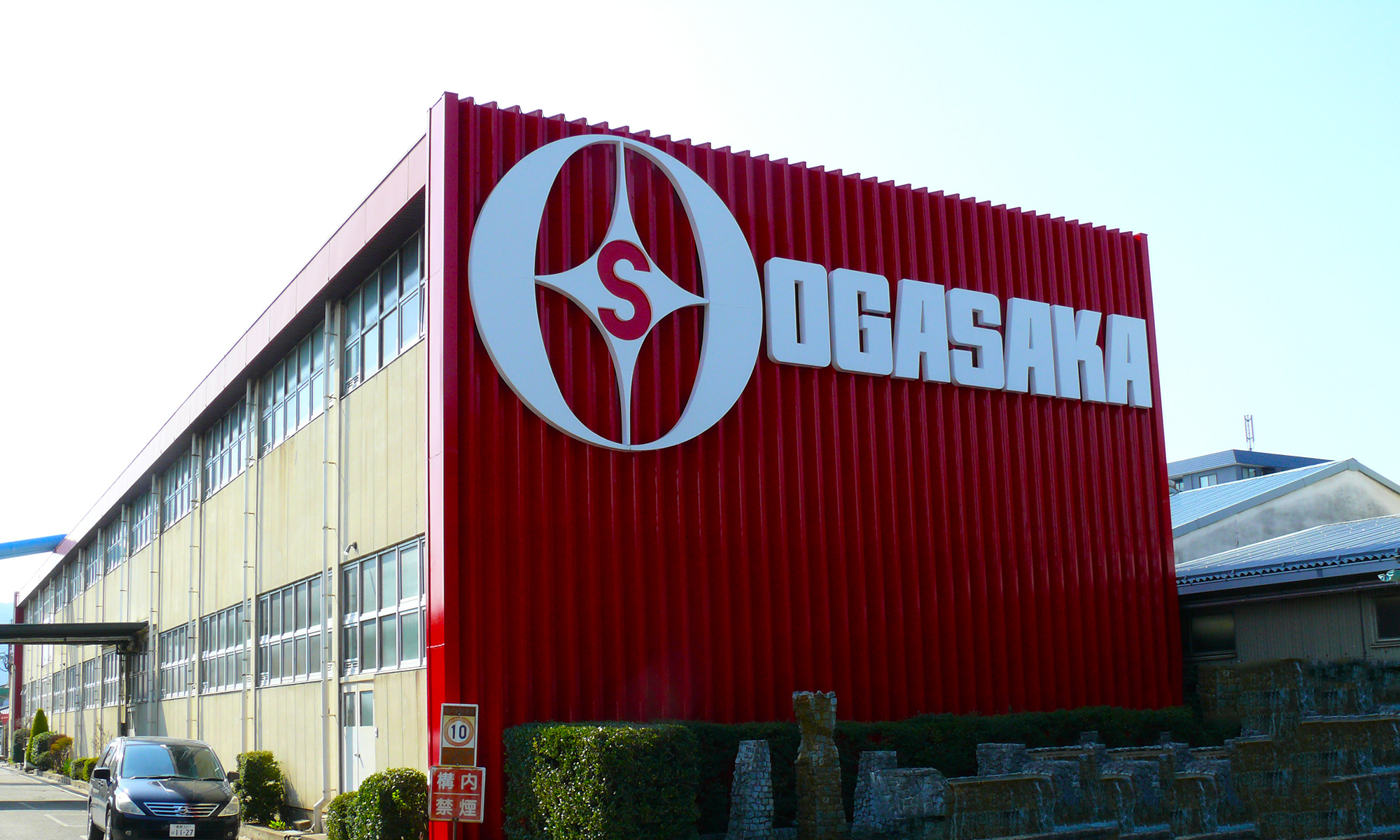 Skiing was first introduced in Japan when Austrian Major Theodor Edler von Lerch visited Japan and taught the young officers of Takada Regiment how to ski in Takada, Niigata.
1911

Our finest skis were accepted to the Imperial Household Agency.
1919

We manufactured the first skis for military in Japan and delivered 150 pairs to Ominato (current name: Mutsu-shi) in Aomori.
1920

The first to succeeded in developing plywood skis in Japan and started manufacturing them.
1934

We moved into the current office because of Nagano industrial area attraction Ordinance.
1959

We started selling SF and GF for competition. Out factory facility expanded to meet demand.
1967

We started fitting innovative “neo flex edge” technology to all of our skis.
1969

Our business expanded as we established our Tokyo office.
1970

Fiberglass technology became an integral part of all of our skis.
1971

Professional skier, Miyuki Katagiri (former: Furukawa) became the first to use Ogasaka skis at the Winter Olympics, in Sapporo.
1972

We developed K＆V Kevlar skis, the fist carbon fiber skis in the world. We started business in Sapporo.
1973年

K＆V carbon fiber skis hit the market and exceeded all expectations and widely recognized as recognized to step forward the greatest ski technology.
1974

We integrated our fiberglass technology into our cross-country skis and started manufacturing GF range.
1979

Professional skier, Osamu Kodama, got the sixth place in SL in the World Cup with Ogasaka skis. He also competed at the Winter Olympics, in Lake Placid, US. 1981 The limited edition of 1,000 pairs of Silica skis, the first ceramic silicon carbide in the world, was released to an appreciative market.
1980

The limited edition of 1,000 pairs of Silica skis, the first ceramic silicon carbide in the world, was released to an appreciative market.
1981

We started developing and manufacturing snowboards.
1985

We started manufacturing and selling CHEDAR-X skis, the first alumina fiber in the world.
1987

T fiberglass technology was integrated into the UNITY series, which gave the structure higher strength and elasticity.
1990

The introduction of the Unity-SV skis. These were the first to integrate Cipher – developed by Kobe Steel Ltd.
1991

“JP” jump skis for juniors and “TR” Training skis were developed and on sale.
1992

Developed and started selling TS-7 and TS-6 skis which is made with “Triple Super construction（TS）”, being a mixture of cap and sandwich construction.
1995

We introduced EC series into new skiing categories such as carving and skicross. EC-R skis won the National Carving Championship and created massive boomed in sales and market awareness.
2001

Professional skiers, Mitsuo Horigome and Hidenori Isa, competed at the Winter Olympics in Salt Lake with OGASAKA Skis. We started selling F.L.F（Front Lead Function）skis which has KS-TR・KS-ST・TRIUN (G,G.LIGHT)・E-TURN(FC/60/50)・AN. AN skis (90 years anniversary limited edition) was on sale. We developed SHELL TOP construction and adopted it into TRIUN (G,G LIGHT)・E-TURN(FC/B,FC/W)・AN.
2002

We started Selling “Almighty Model KS-AM,” which is the upgraded model of All-round Model.
2007

We developed new technologies such as BMS and FFS, and started selling them. We adopted BMS and FFS into TC-LE and ME.
2011

100th anniversary since the enterprise was started. Professional skiers, Takao Maruyama, became the first to win the 1st place in three consecutive years in the 49th National Ski Technical Championship in Happopne.
2012